GIGABYTE tasked us with creating a high-impact influencer campaign designed to highlight the benefits of the GIGABYTE AORUS Z490 Motherboard. Their ideal message was to spotlight how Intel-based builds can elevate gamers, whilst also positioning GIGABYTE AORUS as the go-to PC components brand.

Inspired by the idea of chipset ‘lanes’, with CPUs being the ‘traffic controllers’ for PC components, we were inspired to create a campaign that both visually displayed this theme, but also tied people together through influencer-driven activations.

Tasking with implementing this campaign in August and September of 2020, it came with the added challenge of creating a completely remote and virtual campaign that needed to cut through the noise and compete with many other online brand activations that were required to make the same kind of changes due to the pandemic.

We came up with the “The A-Z490 (A to Z) Virtual Road Trip of UK Gaming”. The virtual road trip ‘toured’ around the country to the different content creator ‘stops’, threading together communities and celebrating the positivity of gaming throughout. The content featured UK-based creators spanning various facets of PC uses within the gaming and esports space from pure gaming, to tech and reviews, providing a diverse catalogue of purposes and interests.

Influencers were involved in the process from ideation to execution and we incorporated their visions and objectives into each step of the tour. We worked with them to create content that resonated with their own audiences but also tied into the wider theme of the activation.

For example, we worked with the popular streamer and creator, ‘Onscreen’, to create a piece that involved them playing rounds of VALORANT on either their usual high-performance settings or limiting themselves to the lowest possible performance settings they could. This content piece demonstrated the need for high-performance systems that could achieve the ideal in-game settings to take gameplay to the next level, something that the Z490 Platform and Intel 10th Gen CPUs were directly capable of.

To tie each video piece together we embedded a ‘secret code’ into each content piece that would allow our eagle-eyed fans to enter into sweepstakes towards the end of the campaign. This incentivized exploration across our range of content creators and encouraging participation across all stages of the ‘road trip’. The giveaway codes were all keywords that were related to the Z490 chipset USPs, which generated a huge amount of organic user-generated posts using the terms. The winner of the giveaway received a Talon Gaming PC system, provided by Overclockers UK.

We also created a unique advertorial piece that was published on Topgear.com, providing a gateway to a new audience of mainstream gamers and tech enthusiasts. This was the first time that Top Gear had worked externally with the gaming market and was part of their initial campaign to support their launch into the video games industry. Using engaging content and the giveaway as a vehicle for education, we brought the Top Gear readers up to speed on GIGABYTE AORUS, the Z490 Chipset, and the latest Intel 10th Gen CPUs. This article was also amplified across Top Gear’s social media channels, further extending the reach of our campaign.

“This was an opportunity for us to showcase how creative freedom can create an exciting campaign that engages diverse gaming communities. We can only thank GIGABYTE AORUS for their trust”

By decentralizing the campaign across multiple influencers, we were able to create a truly diverse and highly engaging activation that reached a huge number of communities and audiences.

If you’re looking for a creative marketing agency that will innovate and go the extra mile for your brand, reach out to us at hello@hotdrop.gg 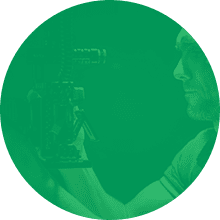 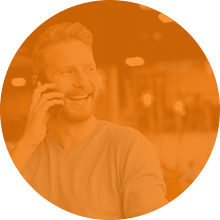 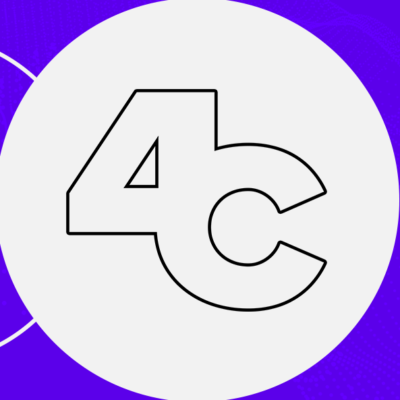 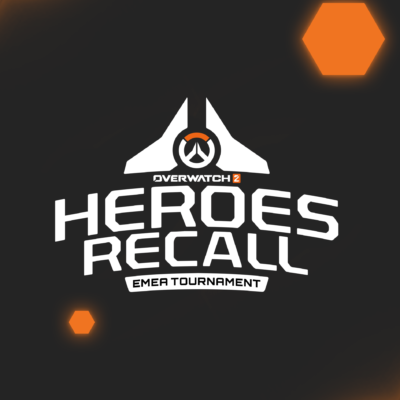 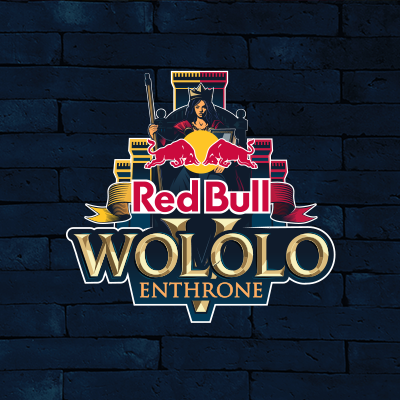 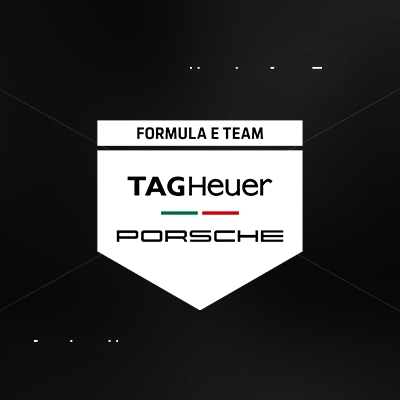 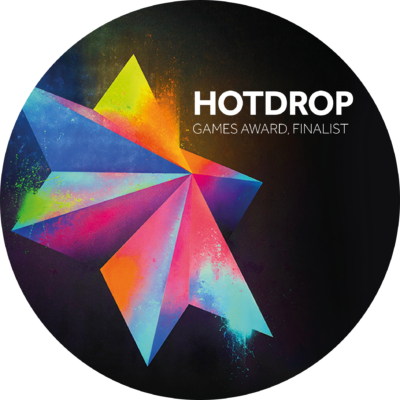 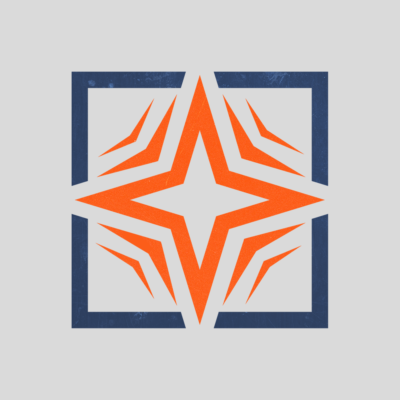 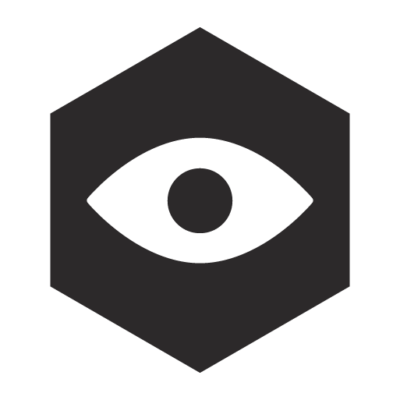